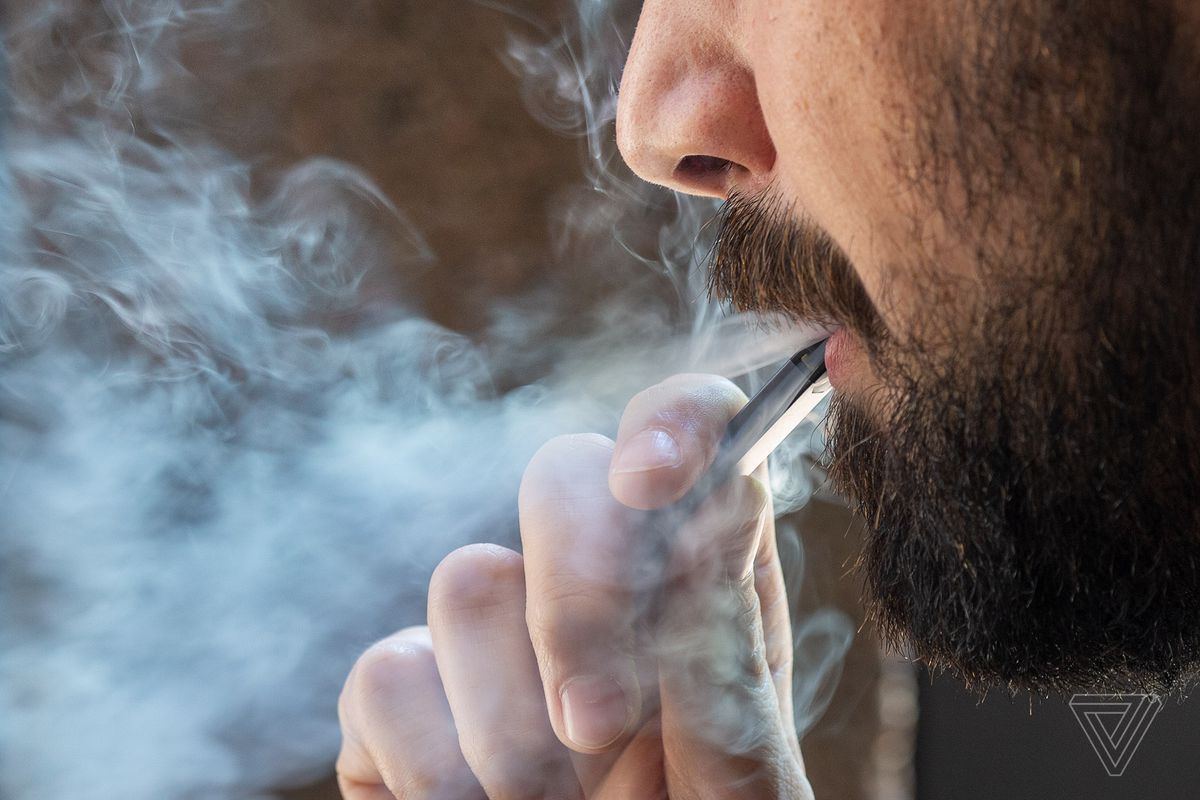 Have you been thinking of taking up e cigarette to stop smoking tobacco? For starters e-smoking may seem an attractive option; you’re giving up tobacco, you’re still smoking, you look cool and yet you’re safeguarding your health from the hazards of smoking conventional cigarettes. What else do you need?

But hold on for a moment because the jury is still not out on the safety of smoking e cigarettes. Let’s check out the news on this trend and try to figure out if you should stay away from e-smoking or not.

The rising popularity of electronic cigarettes is causing a storm in medical circles around the world. E cigarettes (also known as “vapes”) were originally conceived and created by Chinese pharmacist Hon Lik to help people trying to stop smoking. The technology behind e-cigarettes focuses on supplying quitters with the nicotine they crave and thereby help them give up the toxicity of tobacco cigarettes.

Ironically, “vaping” is becoming a monster as it is attracting smokers and non-smokers alike. In fact, e cigarettes are acquiring a stunning popularity among the younger generations and even attracting high school students. If we look at the factors behind this growing popularity we won’t be surprised. E cigarettes cost less than half the price of regular cigarettes.

Their aesthetics are more pleasing: colorful smoke and close to 7,000 flavors.  Most importantly, e-cigarettes are not shackled by warning announcements screaming lung cancer and death.

But the million-dollar question is whether electronic cigarettes are harmless or not. E cigarettes contain nicotine which is a primary cause of concern. Secondly, nobody is sure as to what exactly are the ingredients that make up the e-liquids distinct flavors and colors.

Current research, which is still in the preliminary stages indicates that e-cigarettes are less of a risk when compared to regular tobacco-based cigarettes which come with the known threat of heart disease, lung cancer and multiple other health concerns.

At the conceptual level e-smoking appears to be faring better in the scientific community on the safety quotient. However, warning bells have started ringing already if the USFDA warnings against e-cigarettes are any indication. The USFDA recommends that e-smoking is definitely not for people who are looking to stop smoking.

While there is still no clarity on the exact chemical composition of e-chemicals, the presence of nicotine is public knowledge. Nicotine, by nature, is highly addictive and is even proven to be paving the way for youngsters to graduate to tobacco smoking. This is in direct contrast to the original motives of steering people away from smoking tobacco by getting them to e-smoke.

Does smoking e cigarette cause cancer?

At present, researchers have not been able to establish links between e cigarettes and the dreaded cancer. A study shows that the carbon monoxide and cancer-causing chemicals residues found in the body after smoking e cigarettes are negligible to those found in people smoking regular cigarettes.

On the flip side, the discovery of the use of diacetyl to flavor some e cigarettes has raised concerns as exposure to the chemical is known to induce a medical condition known in doctor’s jargon as ‘popcorn lung’. The condition was noticed among workers at microwavable popcorn manufacture units. Diacetyl was used to flavor microwave popcorn.

Although not a form of cancer, popcorn lung induces damage to the lungs by scarring the lungs’ airwaves which in turn results in loss of breath and a constant cough. The condition is serious enough and in extreme cases warrants lung transplantation.  But we still don’t see warning messages printed on e-cigarette packaging.

Fortunately, since 2016, measures are being steadily introduced to highlight the potential harm that can accrue to health from e-cigarettes.

The Verdict on e cigarette to help quit smoking

As per international oncology journals, currently there is little evidence of vaping offering a totally safe option to cigarette smokers. Although e-cigarettes are yet to be formally accused of causing cancer, we should remember that the medical and scientific community needs more time to conclusively establish the potential health risks.

At the moment, it certainly looks as if electronic cigarettes are the lesser of two evils, if you must choose between e-cigarettes and smoking tobacco. But, the addictive effects of nicotine are a real threat and non-smokers are advised to stay well away from vaping or e-smoking.

For smokers like you, who for aiming to quit the habit, the sensible thing would be to explore alternative options for smoking cessation. Nicotine-replacement therapy, in combination with cognitive-behavioral therapy, can be an effective approach to help people put a stop to smoking.

Quitting smoking and shunning cigarettes calls for abundant reserves of will power and the physical ability to cope with withdrawal. Fortunately, for those less endowed with these abilities, alternatives like laser treatment for smoking are available.

Laser therapy for stop smoking involves processes such as cold low-level laser where acupuncture points on the face, hands, wrist, and ears are targeted with non-invasive cold laser beams which help balance and increase endorphin levels.

Endorphins are the body’s natural defenses against pain, depression and stress. It’s the chemical that’s released when you smoke on a cigarette, giving you the calm relaxing feeling.

Problem for smoker is that these endorphins have been hijacked by the nicotine, and when you stop smoking, the nicotine leaves and so do the drop in endorphin levels.  Many smokers have used laser stop smoking therapy to successfully stop smoking and have remained non-smokers ever since.

Please visit https://www.stopsmokingclinic.ca  or https://annepenman.ca and contact us today for a free consultation at 647-557-6082 today.